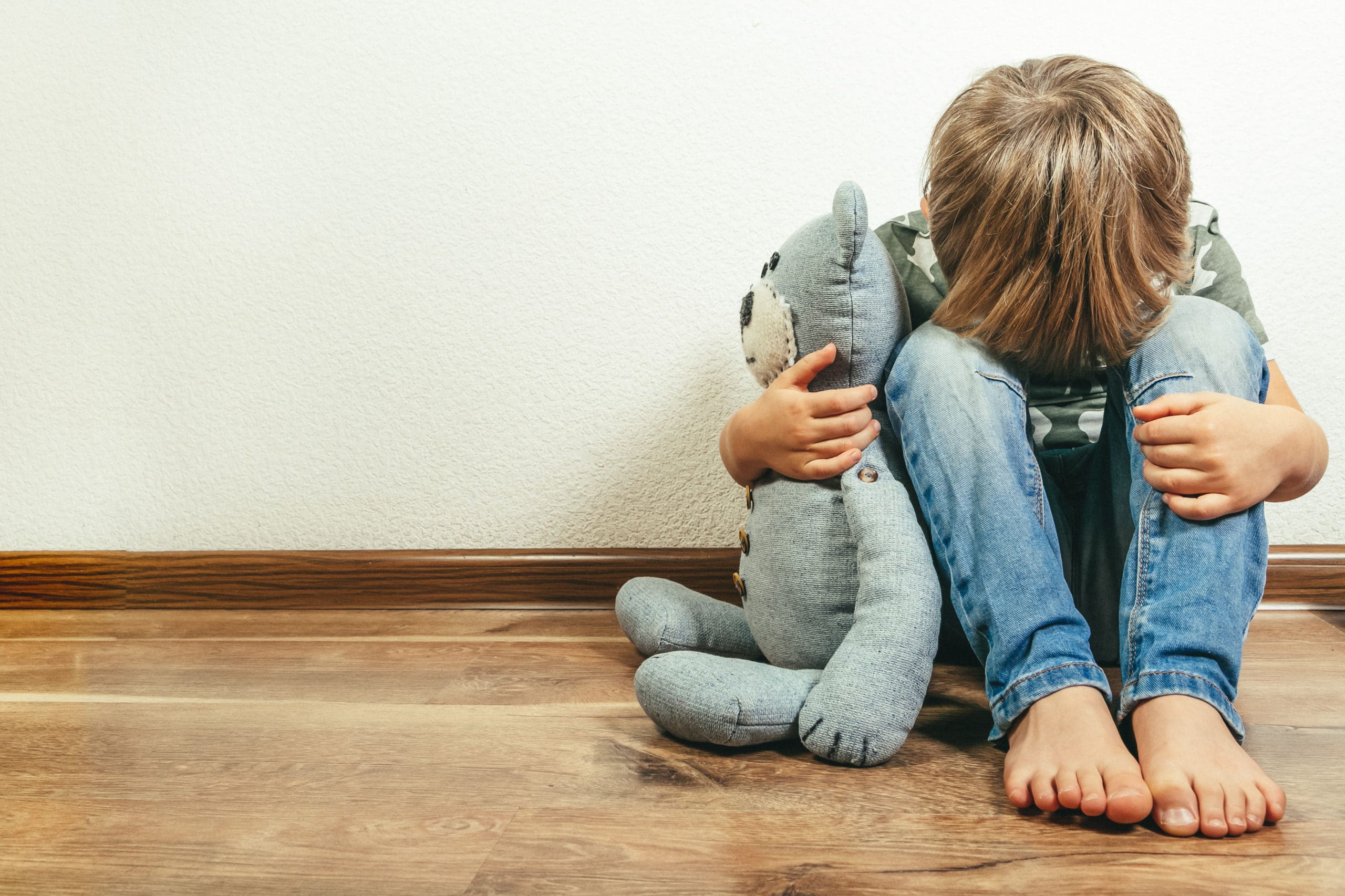 This is a real case that happened recently.

B was charged with 2 counts of ‘Indecently Dealing’ with a young, teenage girl whom he had met on the internet, pursuant to section 321(4) of the Criminal Code (WA), where it states that:

Child of or over 13 and under 16, sexual offences against

For a charge of this nature, the maximum sentence prescribed by law is 7 years imprisonment.

In past cases, generally, the Courts have given sentences in the range of 2 to 5 years.    It is highly likely that B would have received a sentence of this nature, if he had been found guilty.

Allegations Made by Prosecutor

The Prosecutor alleged that B’s actions were predatory and calculated.

It became apparent to us, as B’s lawyers, that B is a shy young man and has some issues pertaining to mental health.   The factors personal to his situation had to be analysed in order to bring to light the personal issues that may have led to his offending; his upbringing, personal immaturity, issues pertaining to his mental health and the impersonal nature of the online communications that allowed for such a shy young man to connect inappropriately with a captive audience.

B pleaded guilty to the charges, however, the details of the allegations made by the Prosecutor were inaccurate and they were challenged at the sentencing hearing.

Expert opinions and psychiatric findings in relation to the Accused were obtained and written Sentencing Submissions were filed with the District Court of Western Australia.

Result:  B was given a suspended sentence, allowing him to remain out of prison and giving him the access to help that he really needed.   This result was more favourable than the sentences received by similar accused persons in past cases. 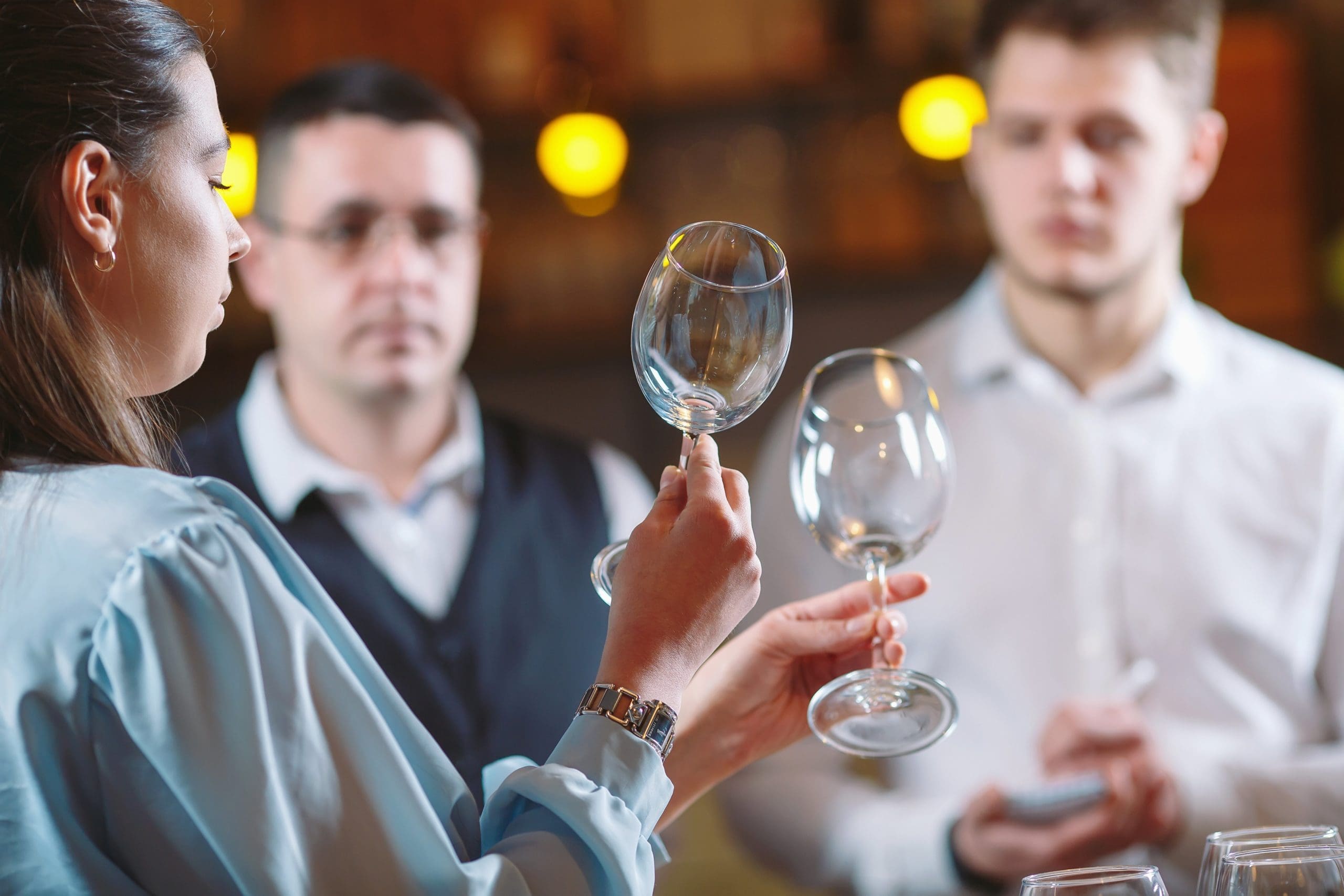 Due to Australia’s current international border closure hospitality and tourism businesses, who usually rely heavily on temporary workers such as working holiday makers, have struggled to find workers to fill positions.

International students working in the tourism and hospitality sector will be given unlimited work rights. A 40-hour fortnightly limit previously applied during study periods.

Furthermore, temporary visa holders working in, or with job offers in, tourism and hospitality will be able to apply for the Subclass 408 COVID-19 visa, and will be able to remain in Australia for up to an additional 12 months.

Sophie Manera is a Partner and Registered Migration Agent at Tang Law. She practices exclusively in immigration law. She is also the Vice-President of the Migration Institute of Australia’s Western Australia State Committee.

Sophie represents visa applicants, sponsors and businesses in lodging applications, attending to complex migration matters, making submissions to the Department of Home Affairs, and representing applicants in the tribunals and courts. 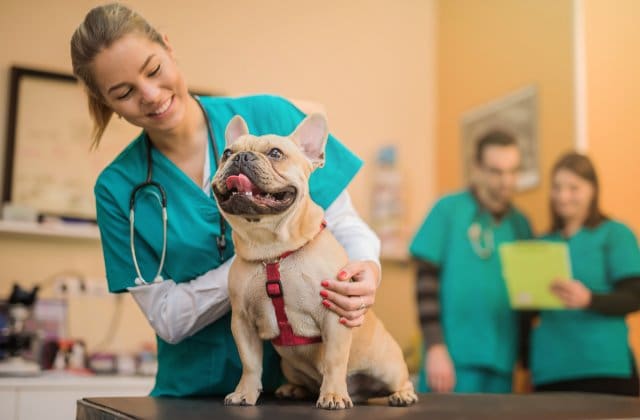 The Migration Team at Tang Law are pleased to hear of the proposed addition of veterinarians to the Priority Migration Skilled Occupation List (PMSOL).

We understand there is substantial demand for skilled veterinarians nationally, and the Australian labour market is unable to fill these gaps.

We look forward to the Australian government adding this occupation to the PMSOL.

Sophie Manera is a Partner and Registered Migration Agent at Tang Law. She practices exclusively in immigration law. She is also the Vice-President of the Migration Institute of Australia’s Western Australia State Committee.

Sophie represents visa applicants, sponsors and businesses in lodging applications, attending to complex migration matters, making submissions to the Department of Home Affairs, and representing applicants in the tribunals and courts.

The current cap of 160,000 will stay in place. However, there will be a focus on family stream visas with an increase from 47,732 places to 77,300. This will be applicable for the 2020-21 migration program only and can be expected to return to the lower cap next migration program.

Onshore visa applications and partner visa applicants whose sponsors live in designated reginal areas of Australia will be prioritised by the Department for the 2020-21 migration program.

The Employer Sponsored, Global Talent, and Business Innovation and Investment Program will have priority placed on the skilled streams for this year migration program. 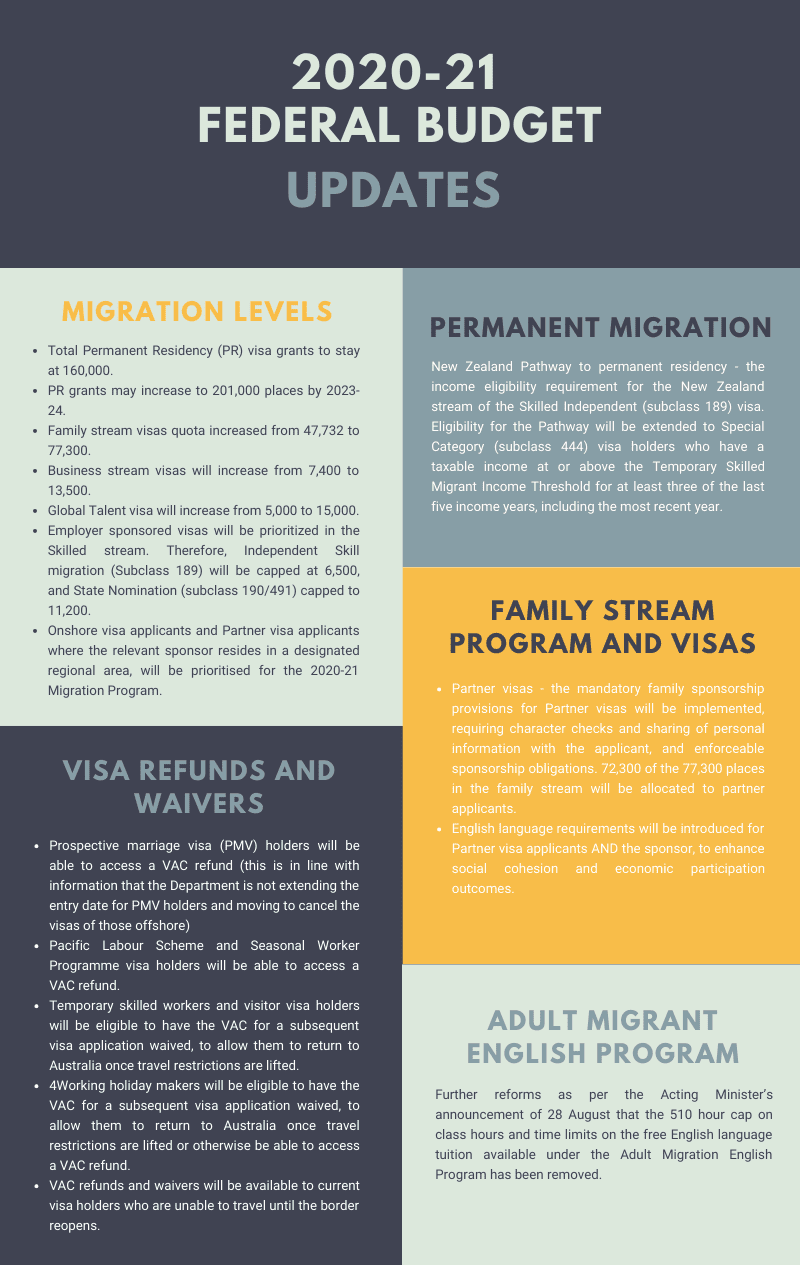 Further information can be found at: https://immi.homeaffairs.gov.au/what-we-do/migration-program-planning-levels

If you require specific advice concerning the interaction between the Fair Work Act 2009 and the JobKeeper Payment program, please contact us at [email protected].