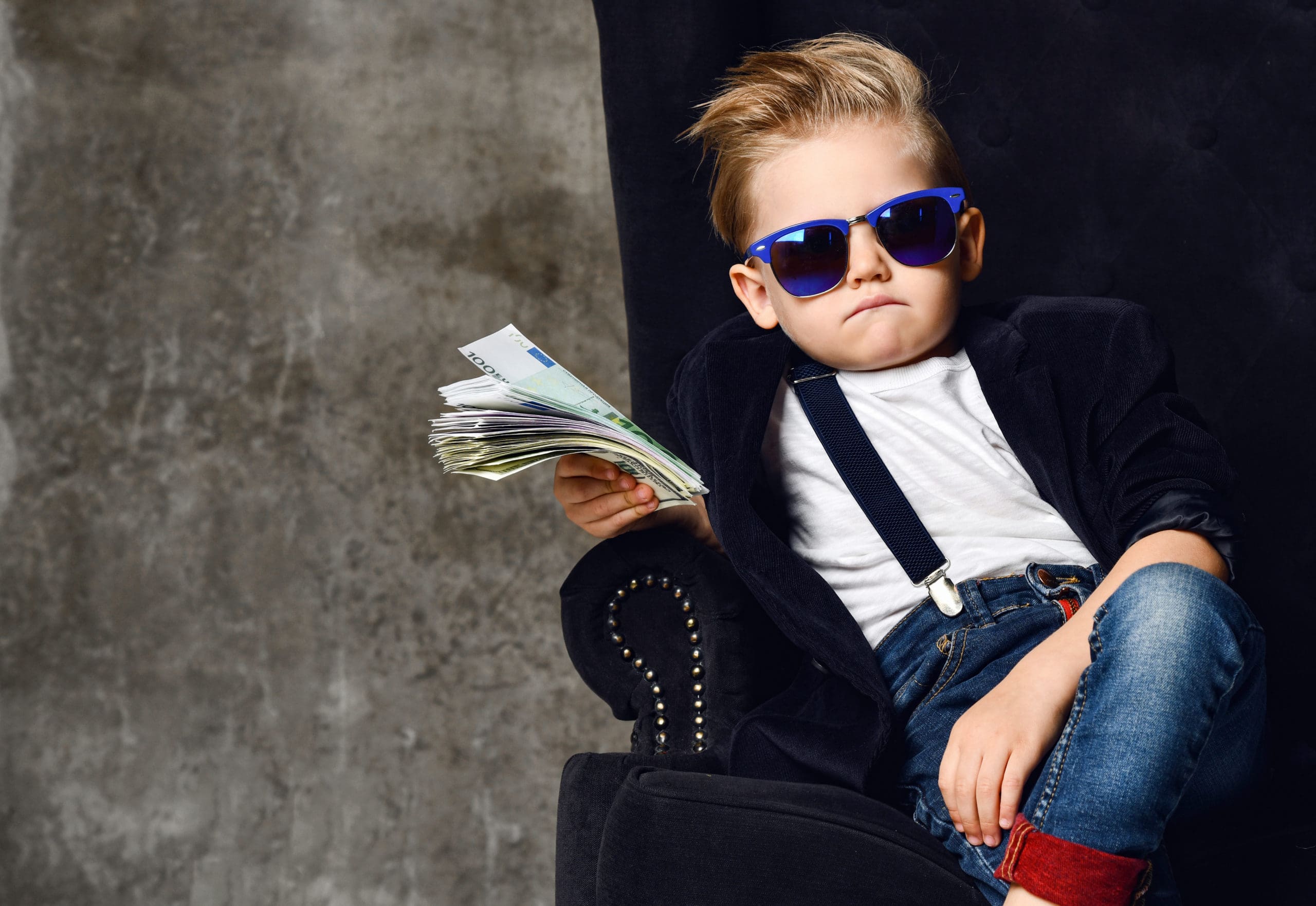 If you are facing a charge for the possession of illegal drugs (even a very small amount), then it is a common situation that police may believe that any cash found in your possession has come from selling drugs. Therefore, under Western Australia’s Criminal Code Act Compilation Act 1913 (also known as the ‘Criminal Code’), the police can seize such money based on such a suspicion (section 417 Criminal Code).

The penalty for possession of property (including cash) believed to be unlawfully obtained, is up to 7 years imprisonment, or if the charge stays down in the Magistrates Court, the penalty is up to 2 years imprisonment and a fine of up to $24,000. Further, if this charge is proven in court, then the cash that the police seized does not get returned to the person from who it was taken.

How to prove your innocence and getting your money back

In a situation like the one described above, when an amount of cash has been seized by police and a charge has been laid against the person under section 417 of the Criminal Code, it can be a real uphill battle to prove your innocence. In a situation like this it is necessary to either be proven Not Guilty at trial or, even better, to get the charge discontinued before it even goes to trial. This is where an experienced criminal lawyer can help.

If the charge for the money that the State allege was unlawfully obtained relates to drugs (as is often the case), then it may be hard to prove there is a reasonable excuse for having such cash in your possession, especially if that amount of cash is large. At this point Tang Law’s experienced team can help to prove the truth of the situation; that you earnt or were given this money legally. This is not easily done, but it certainly can be done…and has been done!

In a case that Tang Law had recently, a client of ours was found with over $5,000 cash in his possession, along with a very small amount of recreational drugs. The police charged this man with possession of the drugs and possession of the cash, which they were saying was suspected to have been obtained through illegal means.

Through lots of negotiation with the Police Prosecutor’s office, the collection of evidence in support of our client’s position, and the writing of legal submissions, we were able to separate the charges; so that the young man pleaded Guilty to having the drugs (for his own use) and the charge for the cash was dropped. This meant that we could then get the lowest possible fine for the possession drugs charge, and our client got his seized money returned to him!

If you’ve been charged with a criminal offence in Western Australia, give us a call on 9328 7525 and book your appointment today.