If you require specific advice concerning the interaction between the Fair Work Act 2009 and the JobKeeper Payment program, please contact us at enquiries@tanglaw.com.au. 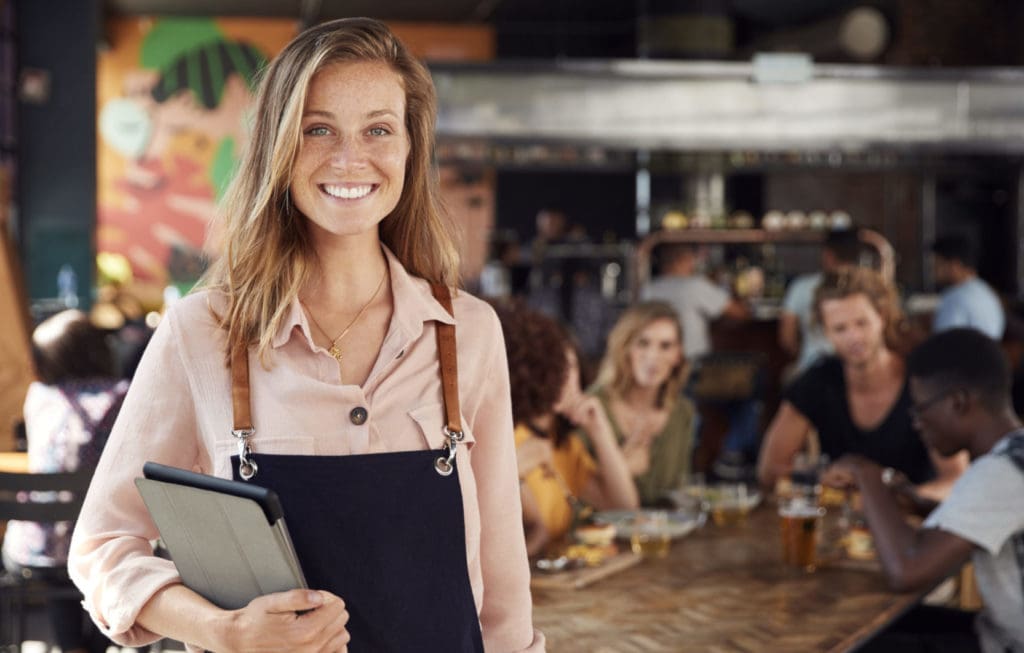 When the JobKeeper payment was revealed in March 2020, it was due to end on 27 September 2020. However, the Prime Minister stated that the extension of the JobKeeper Payment is intended to provide further support to businesses and bolster the economy.

Is the JobKeeper payment the same from 28 September 2020?

No. From 28 September 2020 until 28 March 2021, the JobKeeper payment will be reduced incrementally from the current $1500 per fortnight to $1000 per fortnight. Further, for employees who work less than 20 hours per fortnight, their employer will receive a reduced payment. Employers will need to nominate which payment rate they are claiming for each eligible employee.

If my business is currently receiving the JobKeeper payment, will I continue to do so after 28 September 2020?

To receive payment for the period of 4 January 2021 to 28 March 2021, you will need to again demonstrate that the turnover has fallen in each of the June, September, and December quarters (October, November, December) of 2020 in comparison to the same quarters in 2019.

If my business was not eligible for JobKeeper previously, but it is now, can I still apply?

Yes, the JobKeeper payment is still available for new participants who meet the eligibility requirements during any of those periods mentioned above.

What are the eligibility requirements for businesses and not-for-profits?

You will need to demonstrate that you have experienced a decline in turnover of:

I received a rent reduction because I was eligible for JobKeeper. How will the extension of the JobKeeper payment impact on my lease?

The announcement of the JobKeeper extension does not directly impact the state-based Commercial Tenancies (COVID-19 Response) Act 2020 or the associated WA code of conduct. It is likely that the WA Government will consider this issue in the near future. We will keep you updated when further information is available.

For more information on the eligibility requirements, please visit:
https://www.ato.gov.au/general/JobKeeper-Payment/

If you require specific advice concerning the interaction between the Fair Work Act 2009 and the JobKeeper Payment program, please contact us at enquiries@tanglaw.com.au 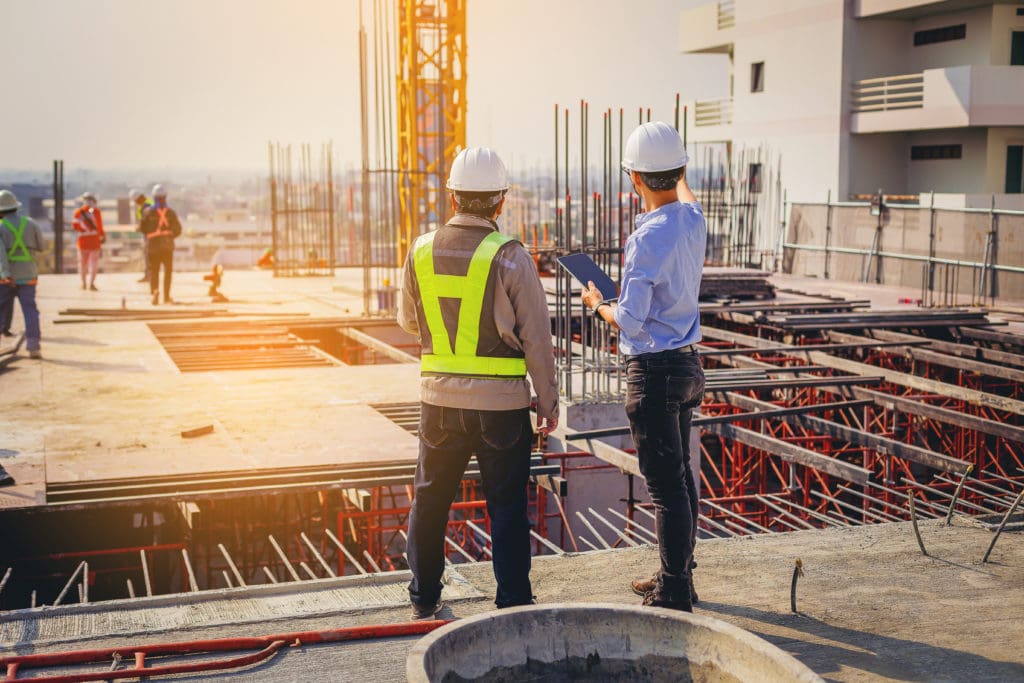 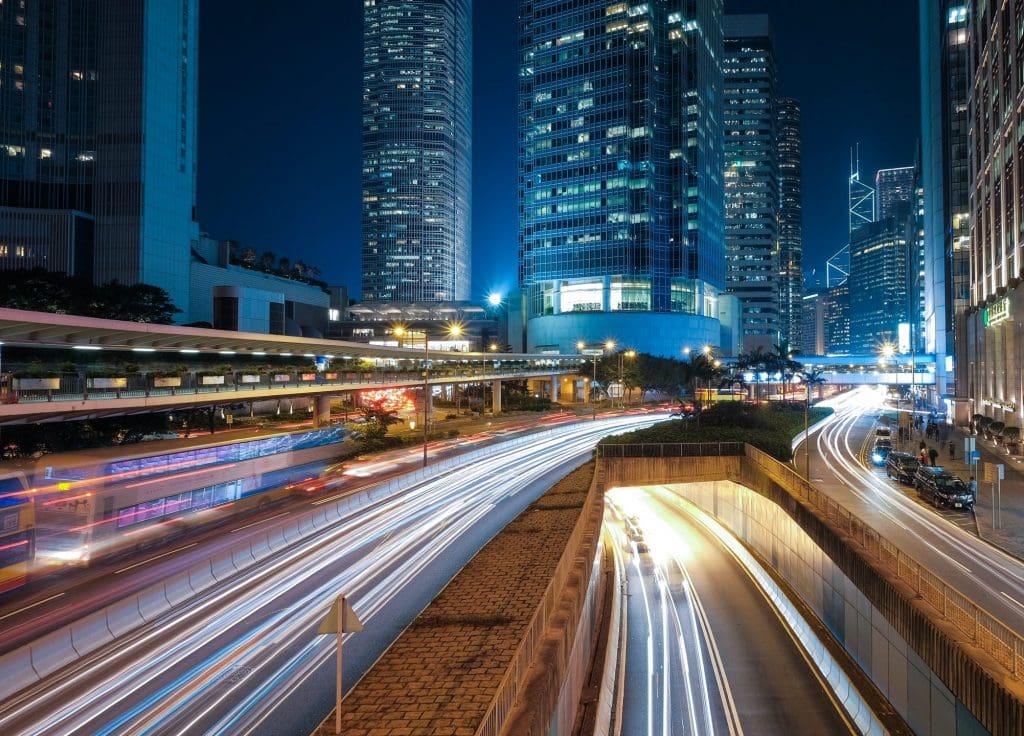 If you are caught driving a motor vehicle on any length of road in Western Australia above the speed limit designated for that section of road, then you will receive a penalty. The penalty changes and gets higher (usually in terms of a fine and/or license disqualification received) depending on how far over the speed limit you are travelling at the time.

If the police consider your driving to be inherently dangerous, or in the circumstances a danger to the public or any person, then you can be charged with Driving in a Reckless Manner. One of the factors that automatically makes a person’s manner of driving Reckless is if they are travelling over 155km/h or 45km/h over the speed limit on any stretch road.

Penalties for Driving at Reckless Speed

The penalties for driving in a Reckless Manner or at Reckless Speed are contained in the Road Traffic Act 1974 (WA) and vary depending on the situation. In all circumstances however, an offender charged under these sections of the Road Traffic Act is liable to serve a potential term of imprisonment and will lose their license for at least 6 months.

If prison is avoided (which it can be in most situations) then offenders still face some pretty big fines, to go along with the loss of license. These include:

The penalties involved in any particular case vary and take into account many different factors, however, in most cases they are not fixed and can be kept to a minimum with good legal representation.

If you are caught driving at a speed that is considered reckless according to either of the 2 above criteria from the Road Traffic Act, then you will be given a summons to appear at court and should seek legal representation as soon as possible.

Tang Law’s team of lawyers can help to minimize the effect of the charge and get you the lowest penalty possible; keeping the license disqualification period to a minimum, making sure the fine is well below the maximum and keeping you out of jail! 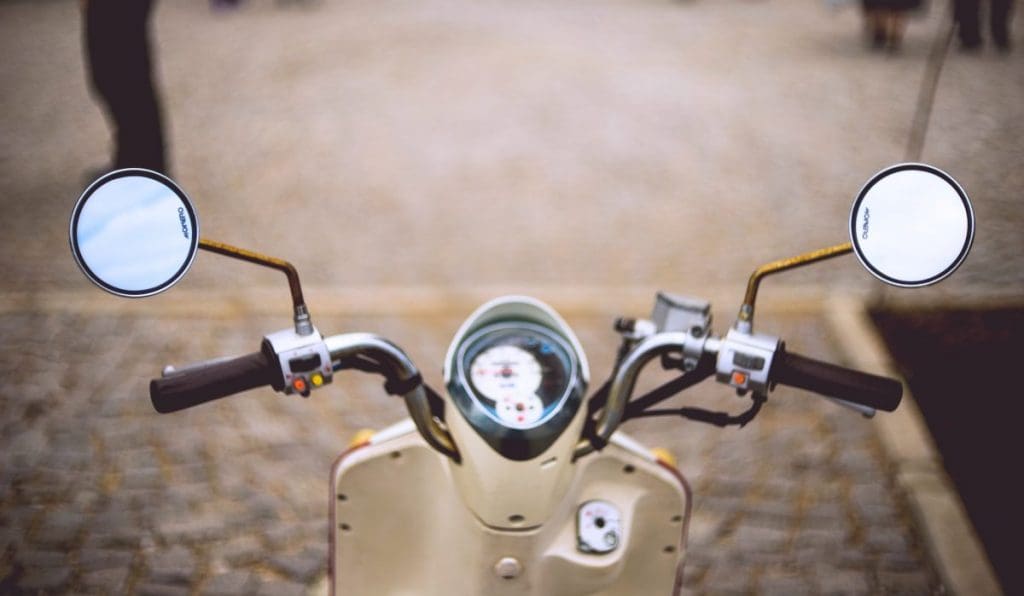