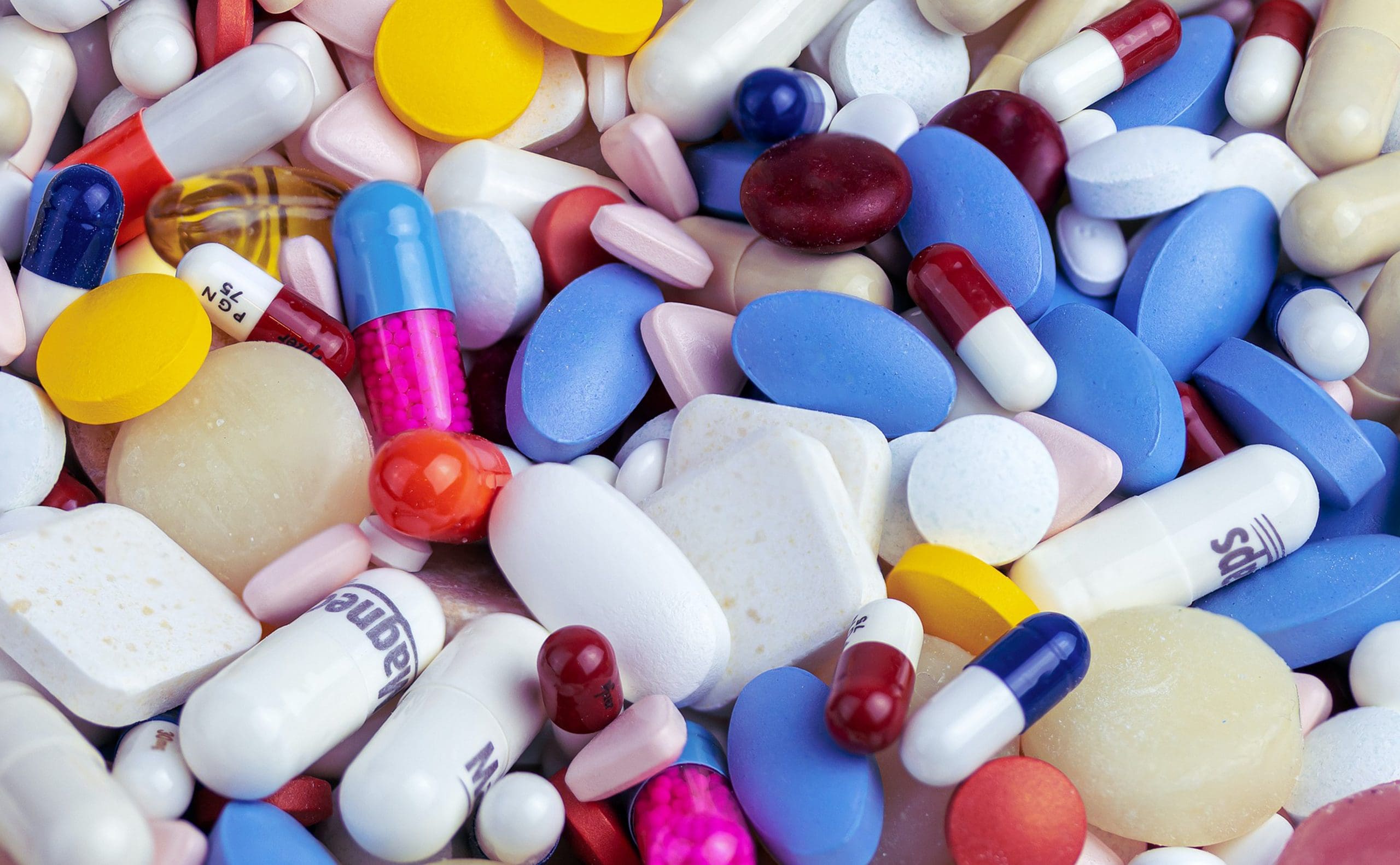 Did you know that possession of an Illicit Drug with Intent to sell could face up to 10 years imprisonment?

If you are found to be in possession of drugs, you may face the following charges:

Most of the time, when drugs are found in a person’s possession, they are charged with a ‘possession’ offence and the amount of drugs found will be the determinative factor in how the charge is dealt with, what court it is heard in and what the applicable penalties are.  It is at this point that you need to seek the advice of an experienced criminal lawyer, as there can be huge differences in the outcome or penalty based on how you are charged.

‘J’ was a client of Tang Law that had been caught with cannabis and prescription medication in his car and then was charged with possession with the intent to sell and supply and possession of a controlled substance. The potential maximum penalties for these offences are:

Possession of a Schedule 4 or 8 poison (controlled substance) – a fine of $45,000 and imprisonment for 3 years

Possession of an Illicit Drug with Intent to Sell or Supply (cannabis) – a fine of $20,000 and imprisonment for 10 years

After J instructed Tang Law and we began to correspond with the police to find the underlying causes for this offending, the matter remained in the lowest jurisdiction, pleas of guilty were entered by J and a report was produced for the Court to consider during sentencing.

Based on all the information provided to the Court, including the submissions made on J’s behalf by his lawyer at Tang Law, the Magistrate decided that the appropriate sentence on this occasion was a 12-month order for J to report to police (supervision requirement) and attend counselling sessions for his drug use problem (counselling requirement). This allowed J to get the help that he needed whilst continuing on with his life, outside of prison.

If you have been charged with the possession of drugs, you may contact Tang Law on (08) 9328 7525 to speak with one of our experienced criminal lawyers.